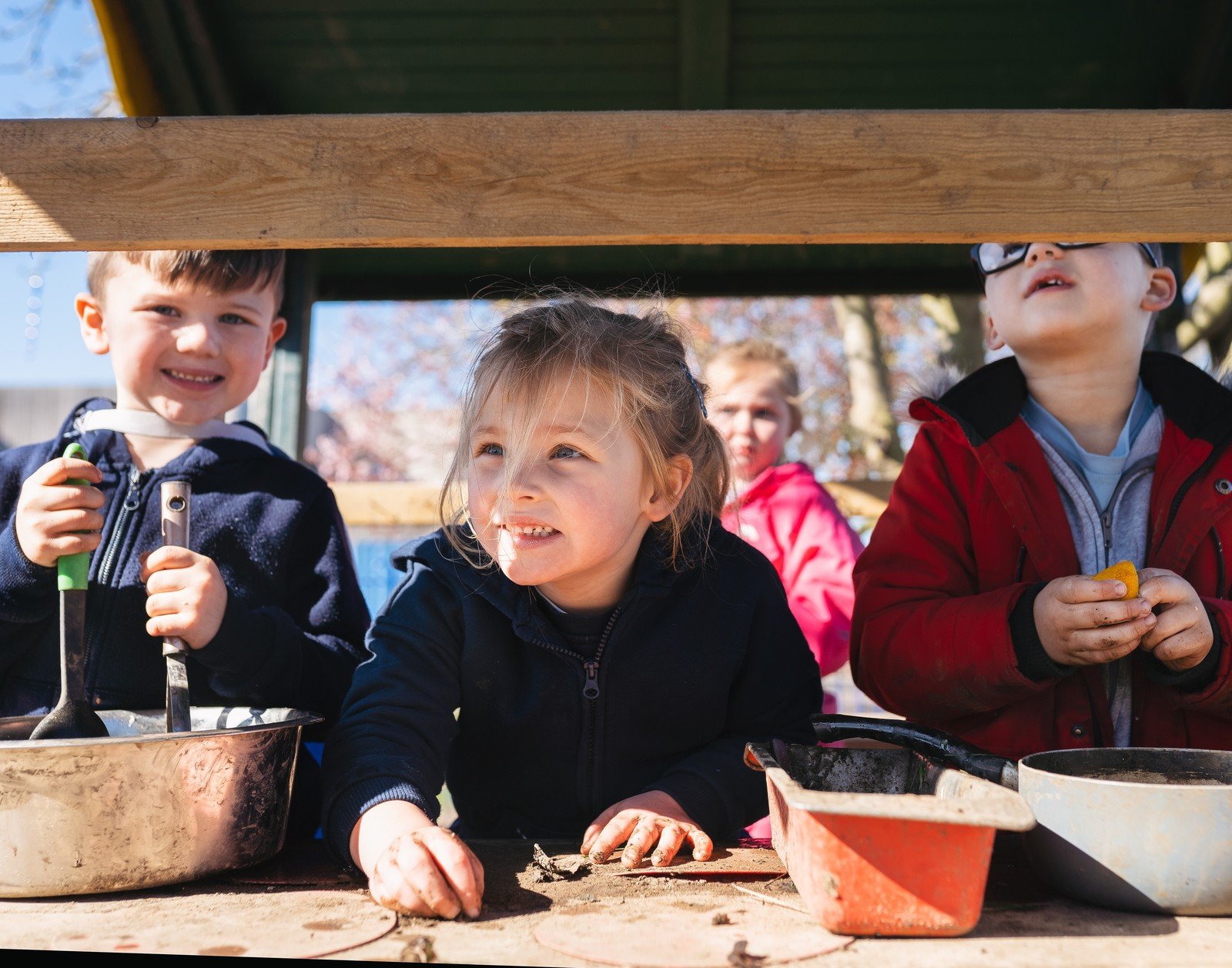 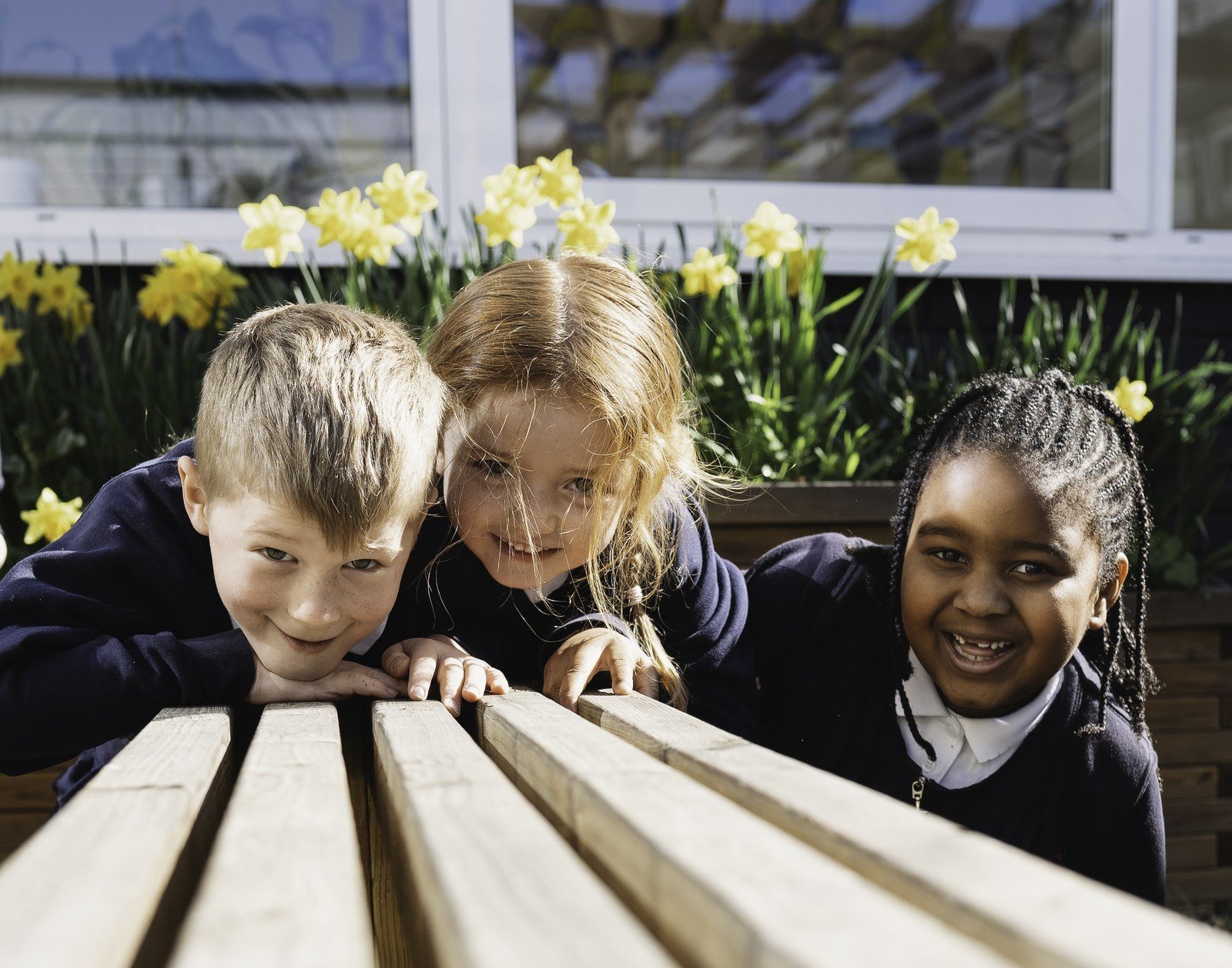 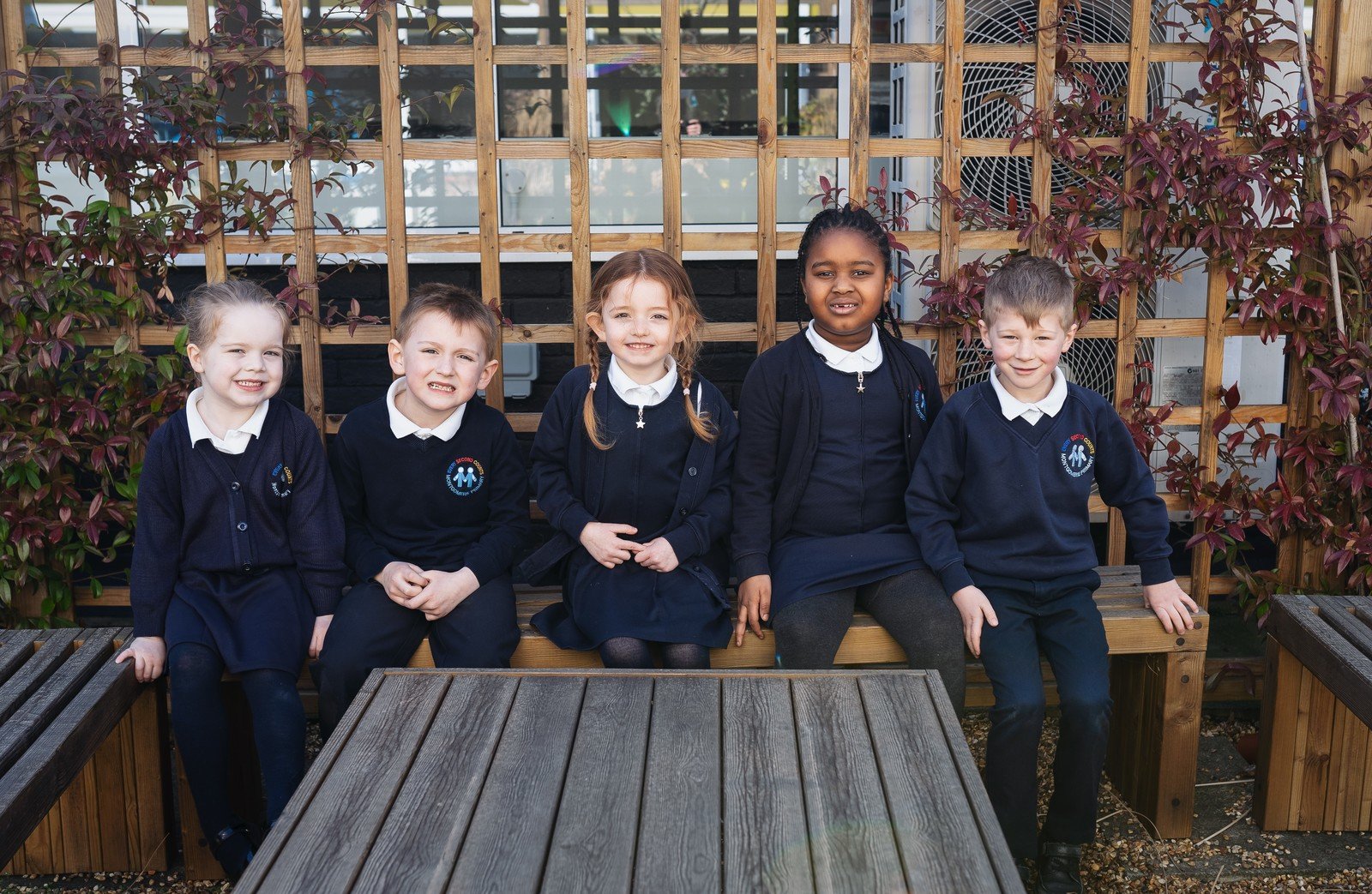 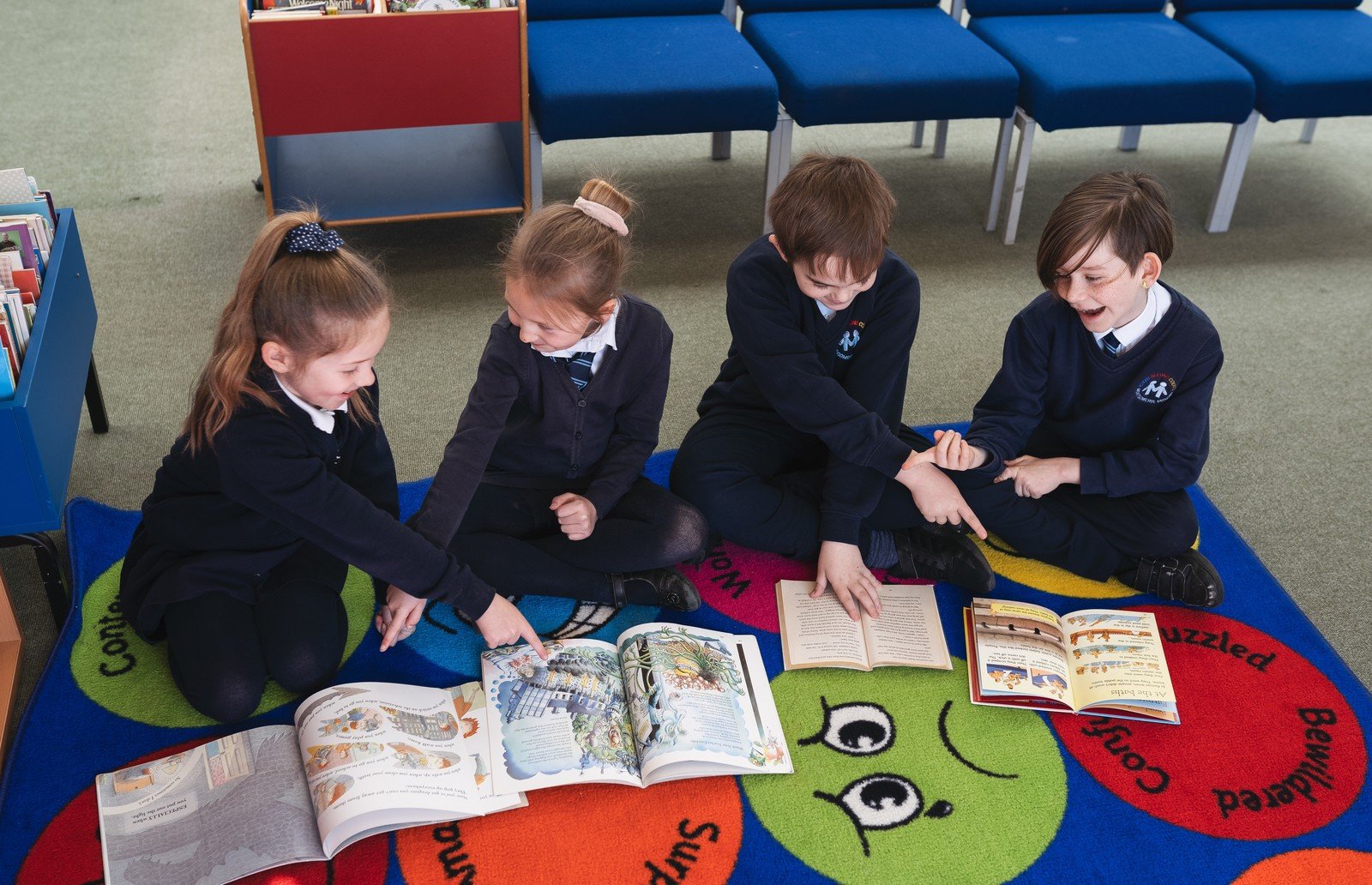 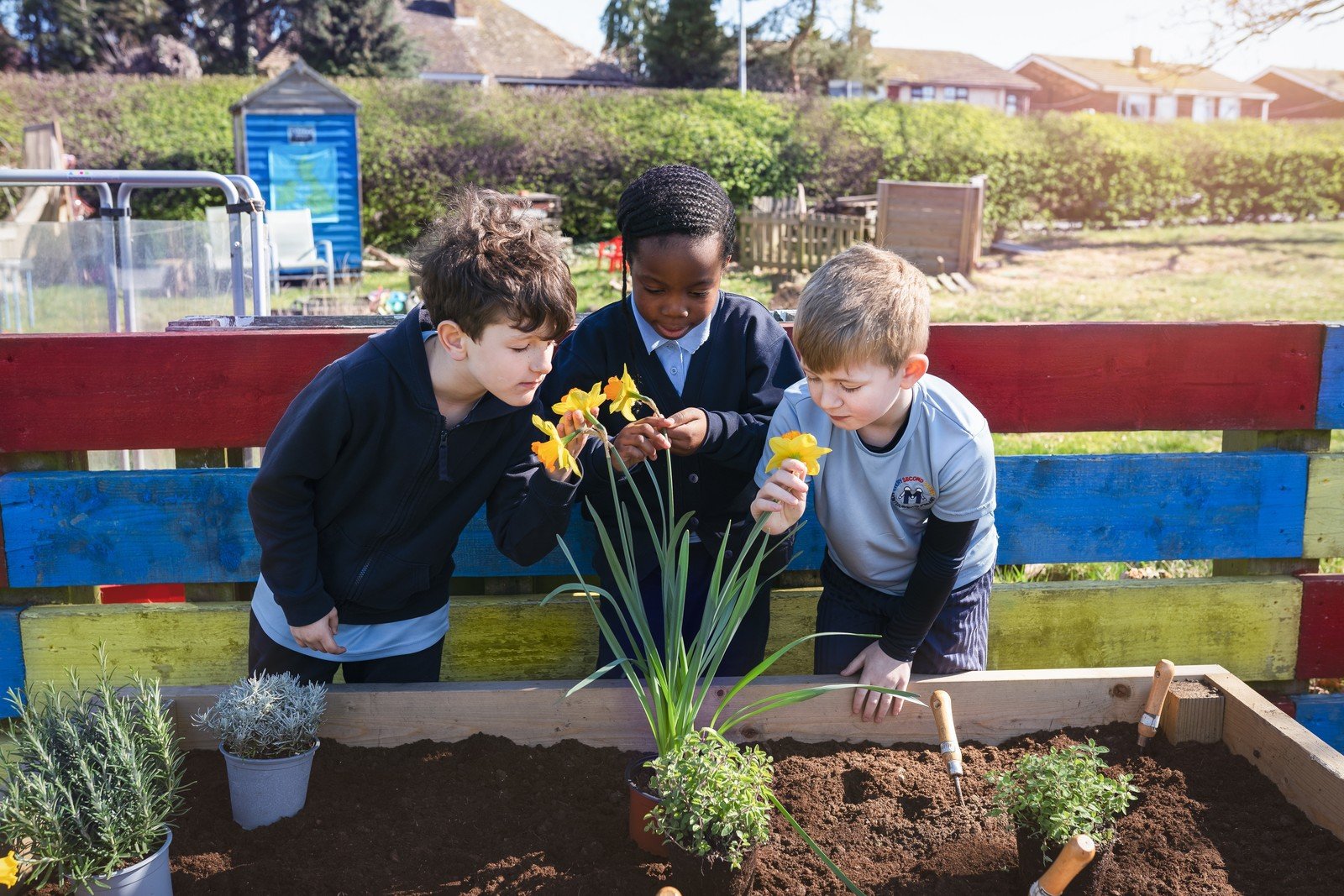 Our children have worked incredibly hard during lockdown.

Our topic during this period was Egyptians and the children created newspapers about Howard Carter's excavation of the tomb of Tutankhamun .

Here are extracts from some of the amazing articles. Well done Attenborough class!

On 4th November 1922, English archaeologist, Howard Carter made the biggest discovery in Egypt. After 5 years of digging in the burning hot desert he found the lost tomb of King Tutankhamun. The tomb was accidentally found by the clumsy young waterboy who fell over a tiny sandy rock which was at the top of the steep stairs that lead to Tutankhamun’s tomb.

A great introduction - using the 5Ws and expanded noun phrases to make me want to read this professional looking article - Mrs McCullion.

“I can’t believe we have finally found it!" said Howard.

“I didn’t think we were ever going to find it” said Lord Carnarvon.

The local people said they had never seen two people so excited!

To find out more about the treasure found in the find of the century buy tomorrows The Evening Moon.

I especially like the find out more part - it makes me feel that this is the most important find ever! - Mrs McCullion

When people ask what he saw and discovered, he just awed and it was quoted ‘It was a sight surpassing all precedent, and one we never dreamed of seeing…’

Then he saw in the cave a sealed door and he tried to open it,then suddenly he was in, “there is Tutankhamun’s tomb” he said.

We use necessary cookies to make our site work. We'd also like to set optional analytics cookies to help us improve it. We won't set optional cookies unless you enable them. Using this tool will set a cookie on your device to remember your preferences.

Necessary cookies enable core functionality such as security, network management, and accessibility. You may disable these by changing your browser settings, but this may affect how the website functions.